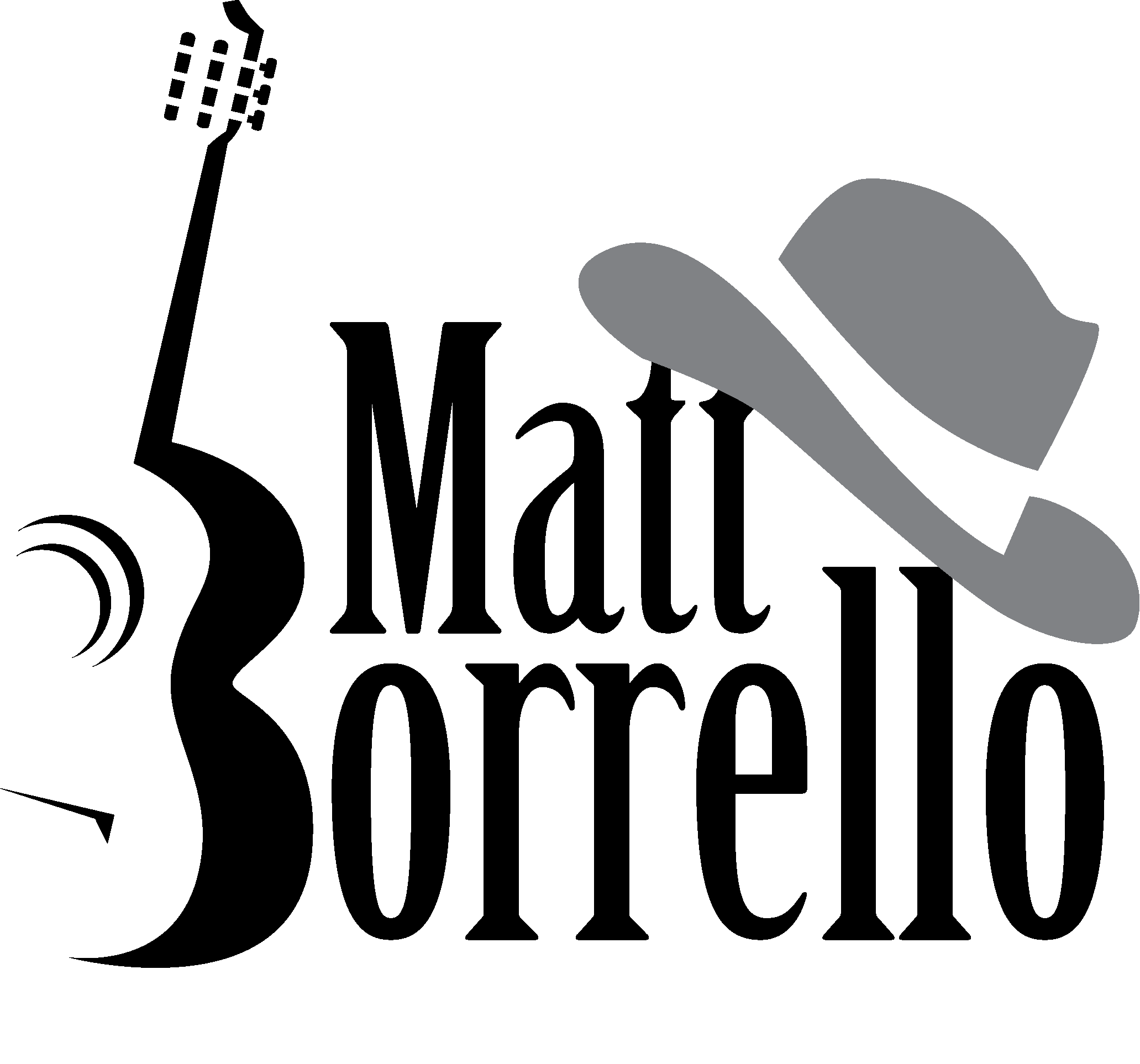 Matt Borrello is a traveling singer and guitar player with a repertoire of traditional folk, classic rock, and contemporary original songs. Born and raised in the small town of Dighton, MA, Matt started playing guitar at 14. Within a year he was writing and gigging and he hasn’t really done much other than that since. Matt’s insightful songwriting often blends political and personal themes. Matt recently released his second CD 'A Dollar & A Kiss' 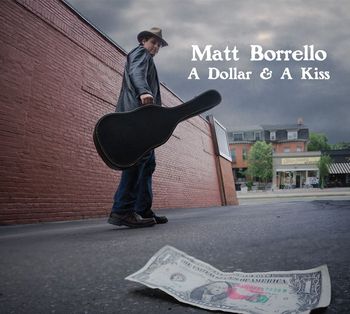 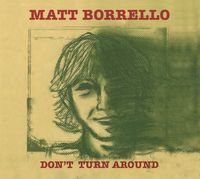 “Matt in my opinion is one of the finest folksingers I’ve heard in years. He has natural ability and he is both contemporary and traditional.” -Vic Wotherspoon, Dean of Folk, New England Country Blues Legend

“By listening to the mp3’s and watching the videos I knew Matt was a very good musician. But by seeing him live I learned what a great performer he is. And of course his music is even better live. He relates to the audience really well. He makes a connection with his listeners that so many musicians his age don’t understand. And it’s all natural for Matt.” -Don Ash, Black-Eyed Susan Cafe, Angelica, NY

“Borrello’s singing hints of the desperation like that of Dylan and Springsteen (with a better voice).”
Steve Ide – Folk, Bluegrass, and Traditional Music Blog

“Matt’s material oscillates easily between singer-songwriter folk and blues, and his guitar playing is sharp as a nail” – Ian Fitzgerald on his awesome blog.

“At Buskin & Batteau’s Radio B&B WPKN Nerfa showcase this November, the womenfolk were all pretty warmed up from us and our brilliant musical pals, but when Matt started singing, it turned Nerfa’s whole mountainside hotel from The Shining to the Borrello Bordello. Like young Elvis with a Martin. This kid is tu-rouble with a capital TU– for Talent Unlimited.” -Robin Batteau